We’ll get to the answer but first let’s set the stage.

You’ve probably experienced something like this before. You study your patterns, run your scans, and find the perfect setup. You enter a position convinced the stock is about to break out and BOOM - 10 minutes later sellers come in and the breakout is rejected. Just when you thought you figured out trading, everything you know is flipped upside down.

Now you’re left to answer the question, “what happened?”

The Nature of Chart Patterns

It’s also important to be aware of market trends and conditions. In certain market environments, breakouts may be more likely than others.

Can You Anticipate Failed Breakouts?

Let’s start by answering the introductory question, “is it possible to be 100% certain in a trade?”

The short answer is “no.”

Traders don’t have the luxury of certainty. What we do have is the ability to notice trends, control risk, and increase the probability of success. We can do this by distinguishing between failed and successful breakouts and using those insights to modify our trading strategies.

Watch the video below for insights and real chart examples.

Here are a few things to consider. 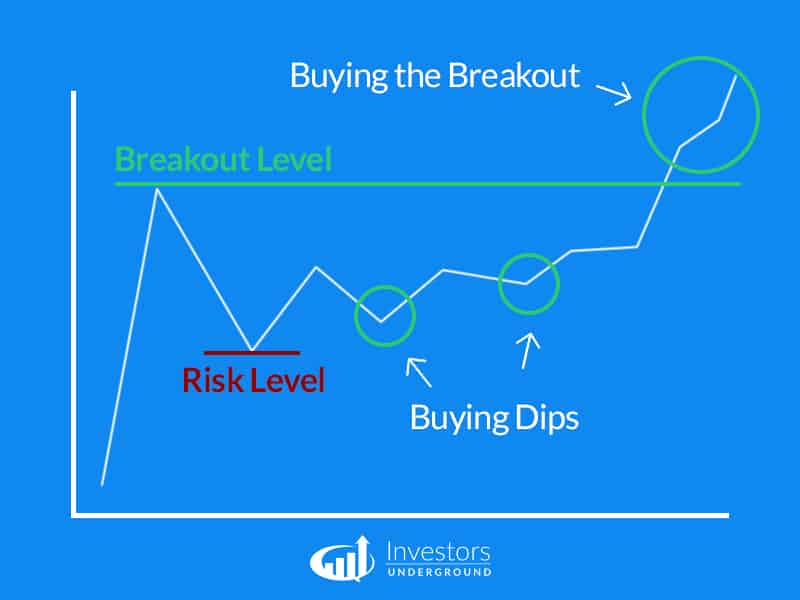 9 times out of 10, you don’t want to be buying a breakout AT the breakout price. This approach exposes you to the risk of buying a stock at its highs.

You can lower your risk by anticipating a breakout. With this approach, you would buy a stock before it breaks out, meaning you get a better entry that gives you the padding you need to make the trade work.

Take the ABCD pattern for example, where “A” is the breakout level, “B” is the risk level and “C” is the entry point. Notice that “C” is NOT at the same level as “A.” The entry point “C” is an anticipatory entry closer to “B.” If the stock breaks out, great. If it doesn’t, the downside is minimized (when compared to an entry at the breakout point). 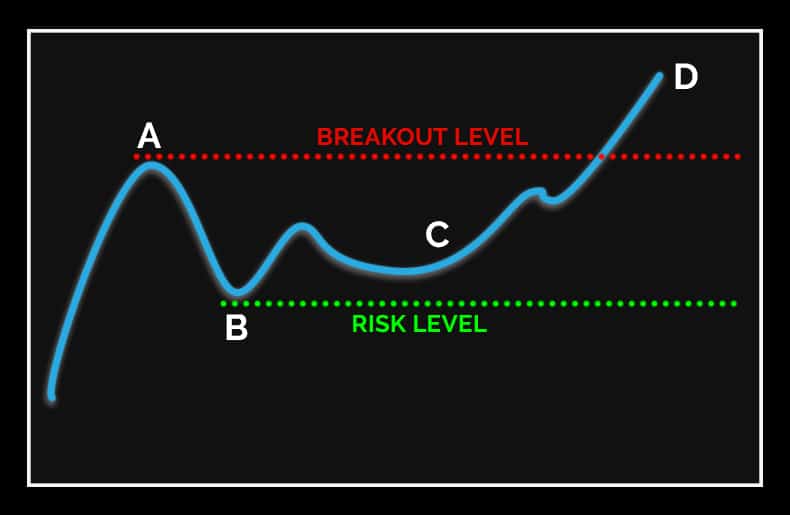 You’ve probably heard the expression, “take the path of least resistance.” In trading, this is quite literal.

Stocks will often rally into resistance points (i.e. high of day) before rejecting the price level. These rallies present great selling opportunities where you can part or all of your position.

Remember that resistance levels are price levels where sellers overpower buyers. It’s more likely that these levels will hold than break. If you’re assuming a breakout is coming, you could be overstaying your position. It’s better to assume failure and be surprised by a breakout than vice versa.

This isn’t to say you should never hold through a breakout, but you should be aware of the probabilities going in. If your anticipatory entry yields some nice profits by the time the stock approaches the breakout point, it would be wise to lock some of those gains in.

Confirmation of a Breakout

Many traders assume that after a stock breaks out above a resistance point, the breakout is in play. This is only half true. There’s a second indicator to be aware. 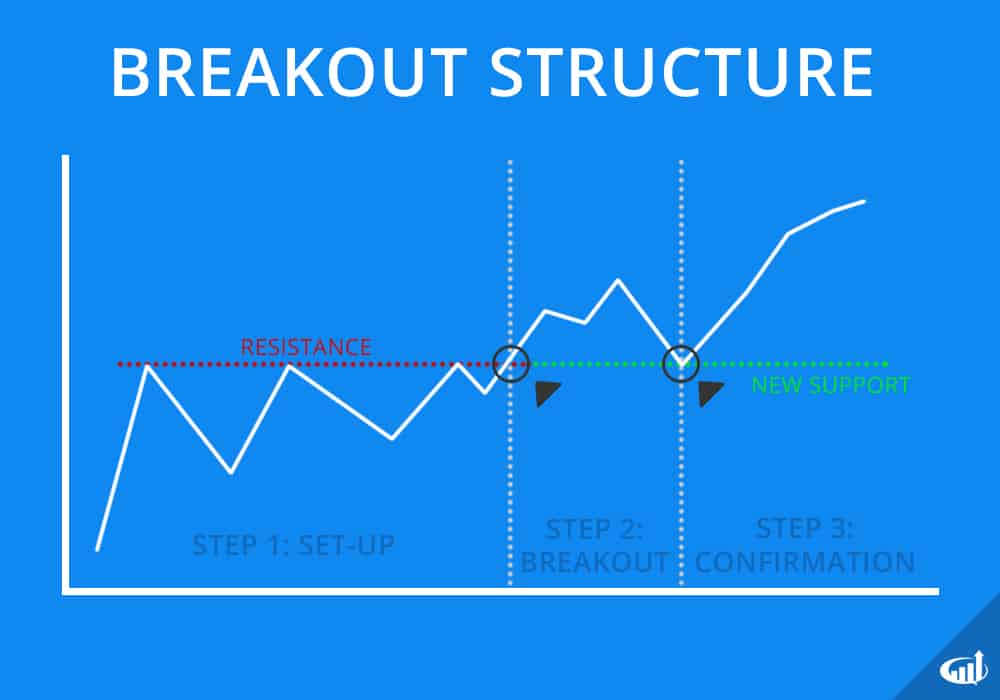 There are two key insights from this analysis:

Have any questions about anticipating failed breakouts? Examples of chart patterns that illustrate the point? Post them in the comments below!