Reflecting on a Life of Independence (The Greatest Luxury)

The market has been incredibly hot lately and many traders are setting record years.

It has never been a better time to be a day trader. Every day, we're reminded of how lucky we are to have a job that allows us to be in full control of our own destinies. We get to work at home, set our own schedules, and control our incomes. It is the ultimate form of independence.

The word "independence" is thrown around quite a bit, but what does it truly mean to live a life of independence?

Of course, we all have our own interpretations, and we all strive for different levels of independence, but we share a lot of commonalities. Most of us can remember some important "independence" milestones in our lives, such as:

For some, the list goes on and on as they continue to reach new levels of independence.

So, what exactly is independence and how can you make a concerted effort to become more independent?

Merriam Webster defines the word independent as "not subject to control by others."

We live in a free country, but we all have responsibilities that make us accountable to other people. If you work a job, your boss controls your schedule. If you are a student who is financially dependent on your parents, your parents have some control over what you can and cannot do.

Independence is synonymous with freedom and most of us would like to become more independent, so we can become freer.

Day trading is the ultimate pursuit of independence. 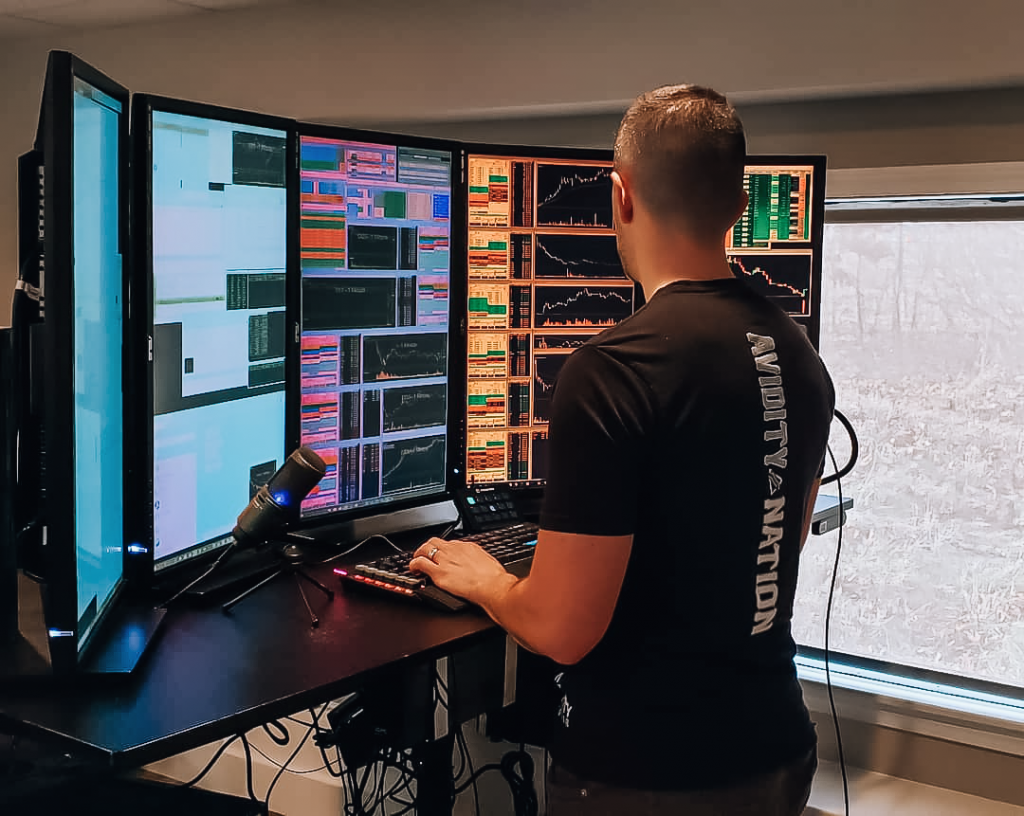 If you want to achieve this type of freedom, you need to have the proper mindset.

Independence is an outcome, and like any outcome, it is the result of specific actions.

Today, we are going to discuss five crucial components of true independence.  The first two are prerequisites to the last three.

Free thought is a precursor to independence. If you want to achieve true independence, you need to learn to think for yourself.

The world is full of people giving advice. Societal norms dictate so much of our behavior, and most people's lives are planned before they're even born. It looks something like this:

There's nothing wrong with this life path. This post is not intended to be some maverick's manifesto that preaches about societal deviance.

Independent thought isn't inherently counter to the norm. It's simply well-processed and deliberate.

For example, going to college because your parents told you to go is not an independent choice, whereas going to college to pursue a degree in a field you've always been fascinated by is. Same outcome, different reasoning. 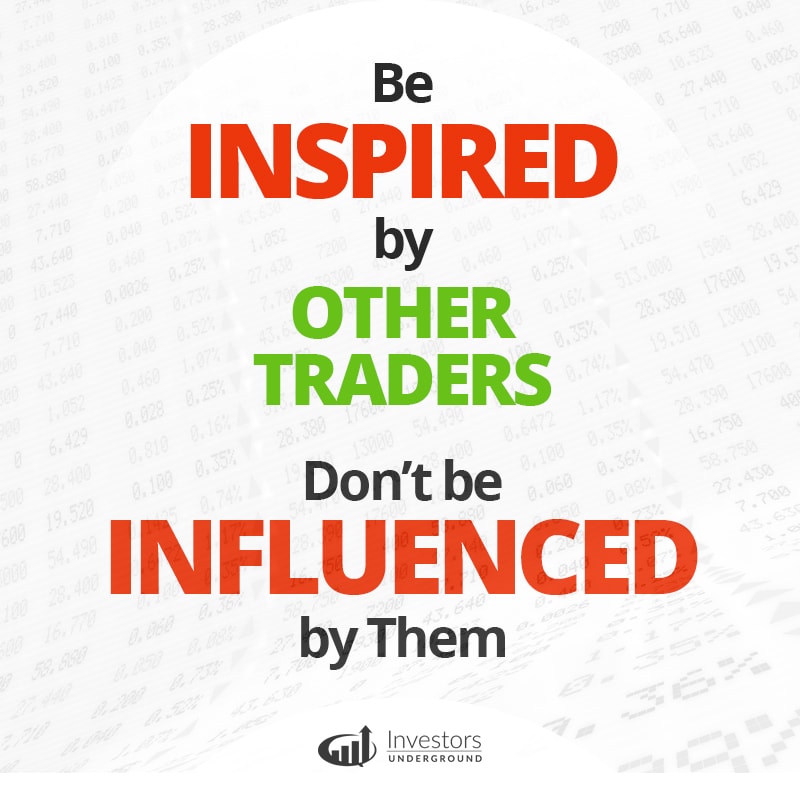 Independent thought is the first step towards independence, but thought alone will not get you where you want to go. Thought means very little if it is not followed by action.

There are plenty of radical thinkers, but the radical doers are the ones that make it into the history books.

If you want to achieve true independence, you need to have a process. 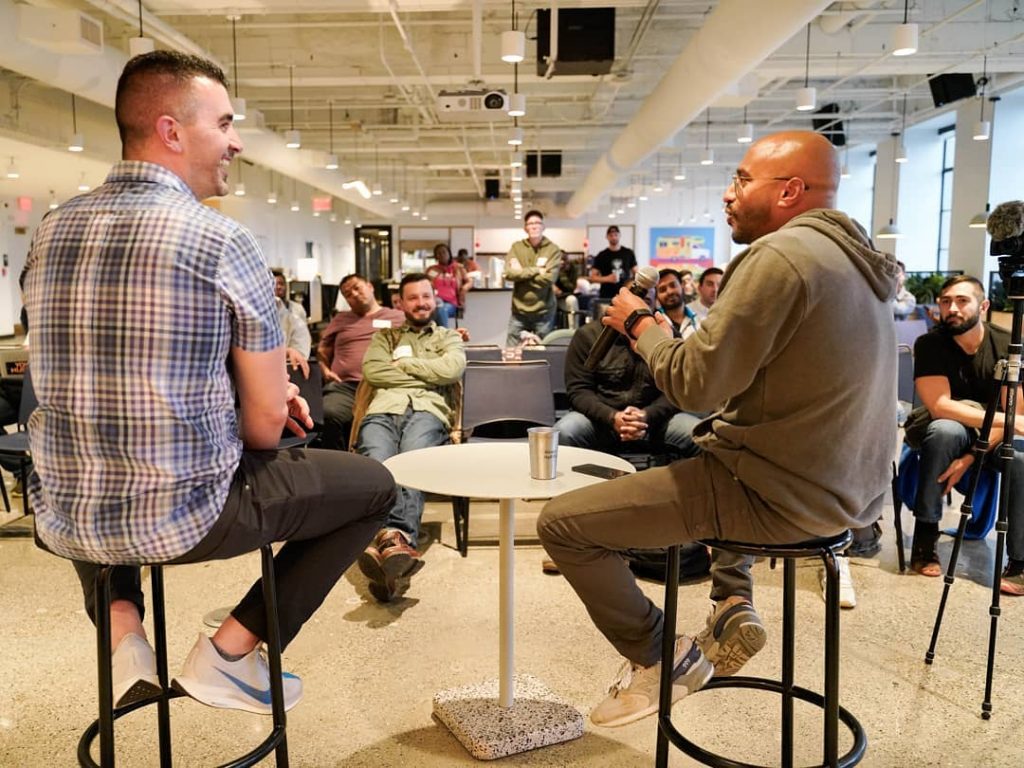 Look to any exceptional athlete or entrepreneur, and you will see that they all have a unique process that fuels their success. They don't roll out of bed and wing it every day. They follow a routine that is the product of years of obsession with optimizing processes.

How do day traders create their own independent processes?

The first step is focusing on self-sufficiency. If you plan to rely on others to succeed, you have the wrong mindset. Snap out of it now.

You can't expect to copy someone's trades or rely on their insights forever. Use others to learn, but strive for independence.

Ask any successful trader about their process and you will find that it is unique. You will never hear a trader say, "Well I check in with Bill to see what he's trading today, and then I just do the same."

An independent process is crucial to your success. If you are new to trading, make self-sufficiency your goal, and be cautious about becoming reliant on others.

Now that we've discussed the prerequisites to independence, let's talk about what independence means, and why it is so worthwhile. We'll start with financial independence.

Financial independence is the ultimate freedom.

Whether you like it or not, the world is run by money. Money pays for your food, shelter, and modern-day amenities.

In other words, money = freedom.

Traders have the luxury of being financially independent. They don't rely on anyone to sign their checks each month.

Furthermore, traders have unlimited earning potential. Whereas it may take a decade to double your income a 9-to-5 job, a trader can double their income in a week. The growth potential doesn't stop there - the sky is the limit.

You can't buy time ⏰ BUT when you're trading well you can reinvest in yourself to SAVE it 🖥🖥🖥🖥 Beach set up nearly complete. ⛱ It cost MORE not to have it. Mobile set ups are fine but as you know in this market if you're held back at any level from performing at your best it can be costly. You need to be comfortable in this market. It was always stressful coming to Maine knowing I'd be held back. This will make the summer much more enjoyable while allowing me to get more accomplished faster, not have to rush back for Sunday scans and more time for family. @upliftdesk

That's the beauty of being a trader - you are in full control of your income.

Of course, this comes at the expense of job security because traders are not guaranteed a paycheck, but most traders wouldn't have it any other way. There's a thrill to the hunt. You come to the market hunting for profits and you eat what you kill. Some days, you come home empty-handed; other days you feast.

If you want to reach this level of independence, you need to be smart from the start. Financial independence is a product of financial responsibility. If you are just starting to grow your capital, you need to be disciplined. Follow some basic rules that will set you up for success in the long run:

The majority of people who are financially independent (or rich), practiced financial discipline at one point in their lives. Do the same.

We all have people we'd prefer not to deal with.

Fortunately, as traders, our exposure to undesirable relationships is minimized.

Sure, we all have encounters we could live without, but we don't have bosses and coworkers that we are forced to be around every day. We can choose our circles.

Obviously, you can't fully control your circle (especially if you are financially dependent on a certain job). That said, by consciously analyzing your circle, you can begin to take some steps in the right direction. You are not forced to be around anyone (outside of work).

Choose your relationships wisely and make sure they empower you to achieve your broader goals. 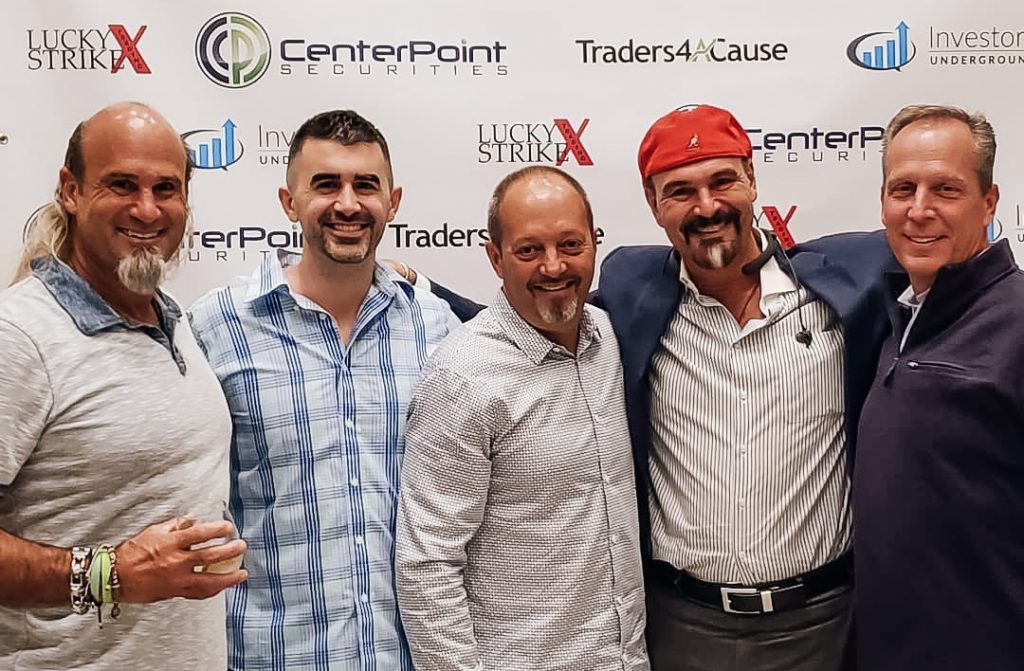 Last, but most certainly not least, we're going to discuss the independent lifestyle.

An independent lifestyle is the outcome of all of the other points we just discussed. It is one of the most worthwhile pursuits.

Having an independent lifestyle means you get to live life on your own terms. We all have different visions of the ideal life, but I think we would all agree that freedom is the ultimate luxury. Freedom allows us to:

Successful traders get to live an independent lifestyle. They control their incomes, schedules, and routines.

To be clear, when I reference an "independent lifestyle," I'm not referring to the materialistic lifestyle you may see on Instagram. The "day trader lifestyle" often gets overhyped by marketers and influencers. You've probably seen marketers share pictures from private jets, exotic islands, and garages filled with overpriced cars.

Materialism can actually be counter to independence, as you rack up more expenses that you need to work to pay off. 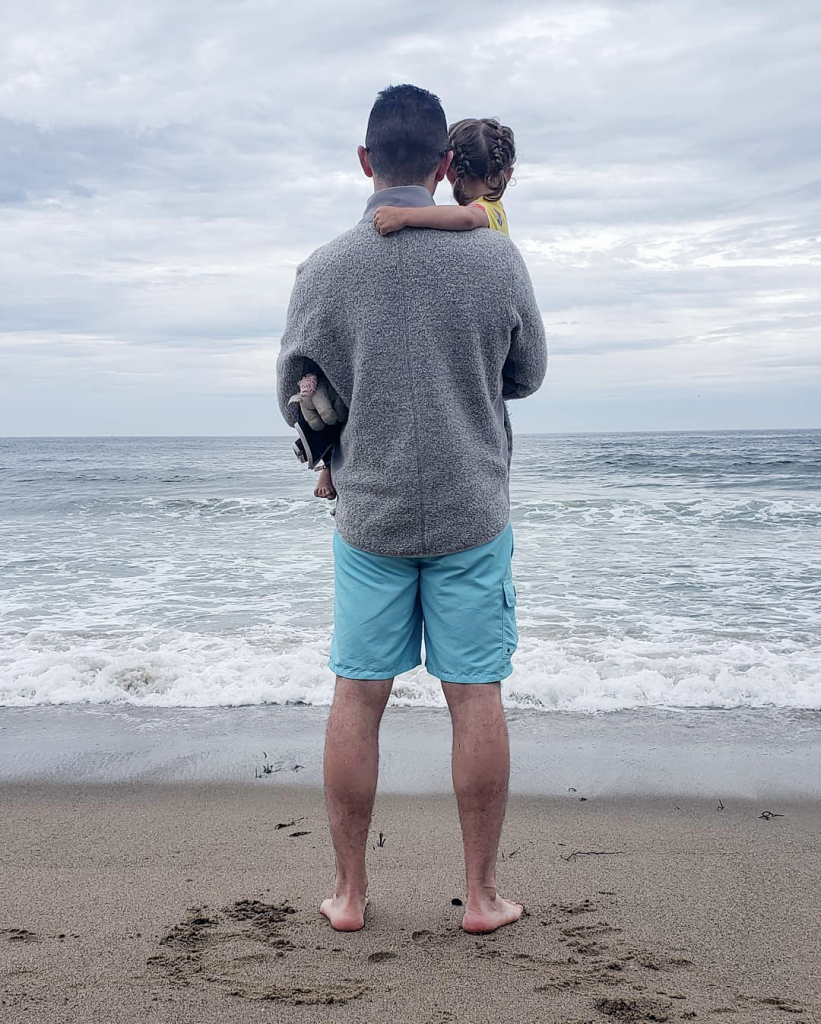 What Do You Think?

What does independence mean to you? Let's start a discussion!

Leave a comment below so we can hear from you.

Here are some potential talking points: